Deprecated: Methods with the same name as their class will not be constructors in a future version of PHP; OptinSkin_Widget has a deprecated constructor in /home/igoram2/gadgetmakersblog.com/wp-content/plugins/OptinSkin/main.php on line 310
 Wireless Charger experiment - Gadget Makers' Blog 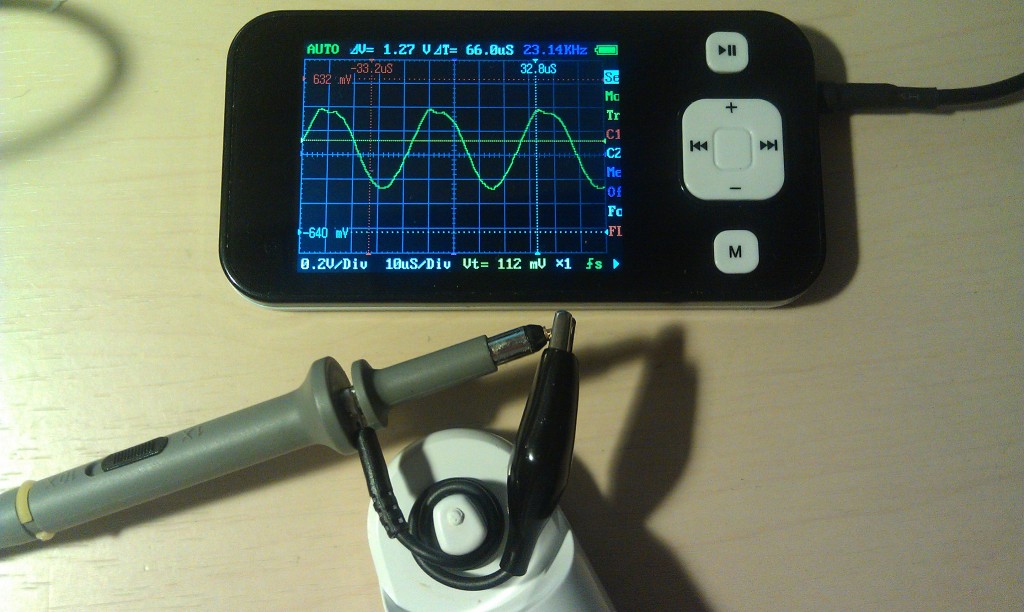 Power toothbrushes are becoming more popular each day. Some simpler power toothbrush models operate with AA or AAA batteries so when power runs out you need to replace the batteries. The higher-end, more expensive models have a build-in rechargeable lithium battery which is recharged using wireless power technology. I happen to have one of those. Cool! That calls for a wireless charger experiment. 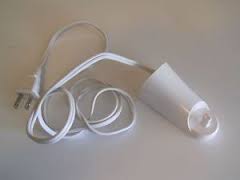 In a nutshell, this is the theory of operation. However in the real world, for you to have meaningful energy transfer between the charge station and the toothbrush, they need to be very well “tuned” to work with each other. If you take a random wire and put next to the base, you’ll not get any useful amount of energy.

This tuning is extremely complicated. Parameters include:

(Fortunately there’s a group called Qi Wireless to facilitate the progress of the technology. Products sold under that makes it easy for developers to get up and running quicker)

Just because it’s a complicated technology does not mean we cannot start learning more about it.

One simple experiment is to use an oscilloscope to measure the modulation frequency of the wireless charging station is using to transmit power. Another measurement is the effects of number of coil turns in the receiving station.

We can achieve way to measure that is the connect the signal and ground clips of the oscilloscope, then wrap that cable around the center protrusion of the base. As easy as that you now have a simple “wireless power analyzer” 🙂

So, let’s go ahead and watch the video where I show how the number of coil turns around the primary coil of a wireless toothbrush charger affect the output voltage in the secondary coil.
This voltage picked up by the secondary coil is ultimately proportional to the power to charge the battery.

Check out the video where I do those measurements: 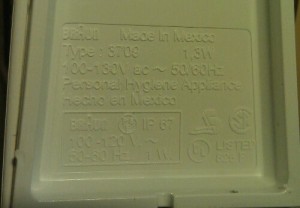 This is the wireless charger. It’s the charger from an electric toothbrush, make is Braun Type 3709